Blog|News|The introduction of the new LUNA mainnet coincides with the continuation of issues for other prominent cryptocurrencies
Published May 29, 2022|1 min read

Unlike Bitcoin, equity markets capitalised on the ongoing decline in the value of the U.S. dollar. According to TradingView data, the biggest cryptocurrency remained within a limited range during the weekend.

During the 27 May Wall Street trading day, previously predicted support levels to prevent a larger decline held, but a rebound higher was equally lacking as pundits sought new signs. 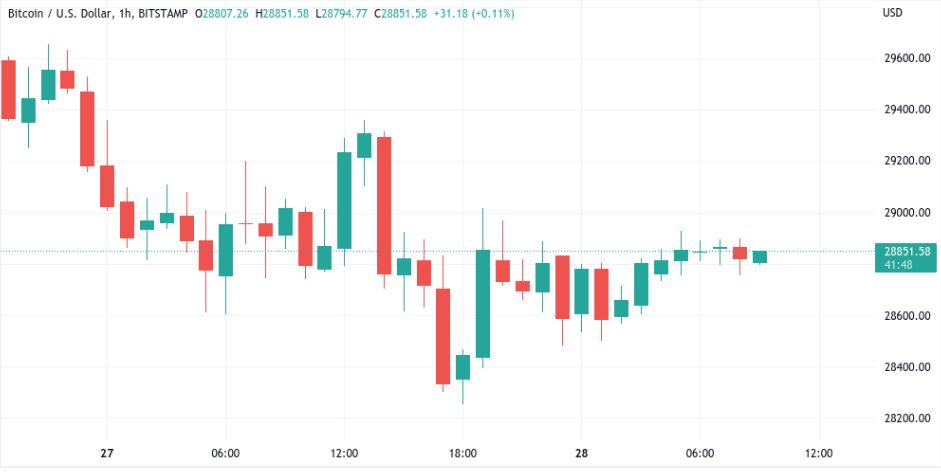 Analyst Matthew Hyland observed that the index's reversal meant it was now challenging its general upward trend since the beginning of the year. 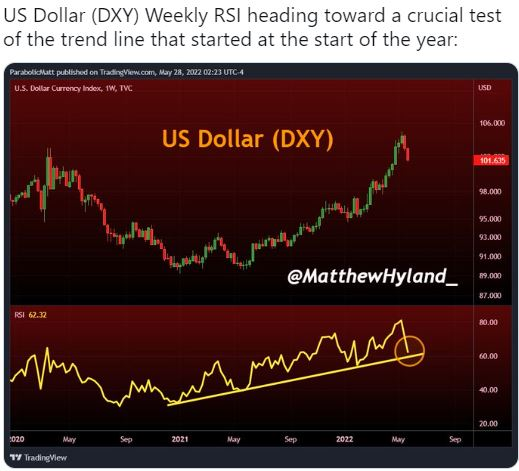 Do Kwon looking more like Don't Kwon after botched airdrop?

Terra co-founder Do Kwon confirmed the launch of the new mainnet for in-house token LUNA on the day.

The rebirth of the contentious Blockchain system Terra on cryptocurrencies was met with lacklustre results. Several users reported issues about not recieving the airdrop as well as classic Luna tokens disappearing from their wallets. The frustration and anguish keeps growing on various social media platforms. We are yet to hear anything from the developers about Classic Luna disappearnce from the wallets as well as the missing airdrops.

by CoinMooner Team
Table of Contents
Do Kwon looking more like Don't Kwon after botched airdrop?