PeckShield Reveals LUNA Rug Pull in the Midst of Airdrops

In a May 30 tweet, PeckShield reported a LUNA v2 rug pull that resulted in fraudsters transferring roughly 730 BNB valued at more than $230,000 through Tornado Cash. Scammers developed phony Terra 2.0 and LUNAv2 tokens, leading victims to think they were tokens being distributed by Terraform Labs.

Previously, several honeypots purporting to give various cryptocurrencies in exchange for LUNA tokens or advertising LUNA token airdrops were uncovered. Scammers also deceived individuals by announcing a fictitious burn address. People lost faith in Terra and Do Kwon due to the emergence of frauds and phony announcements.

Terra 2.0 Fails to Make Impact as Do does not Kwon What Went Wrong

On May 28, leading exchanges supported the Terra 2.0 migration and LUNA airdrop. On the same day, however, the price of LUNA plummeted from a high of $19.54 to a low of $3.63. At the time of writing, the price is $6.85, down around 70% from its all-time high. The price of Terra Classic (LUNC) has increased by more than 90 percent in the last twenty-four hours and is now trading at $0.0001529. Uncertainty continues to surround Terra's future. 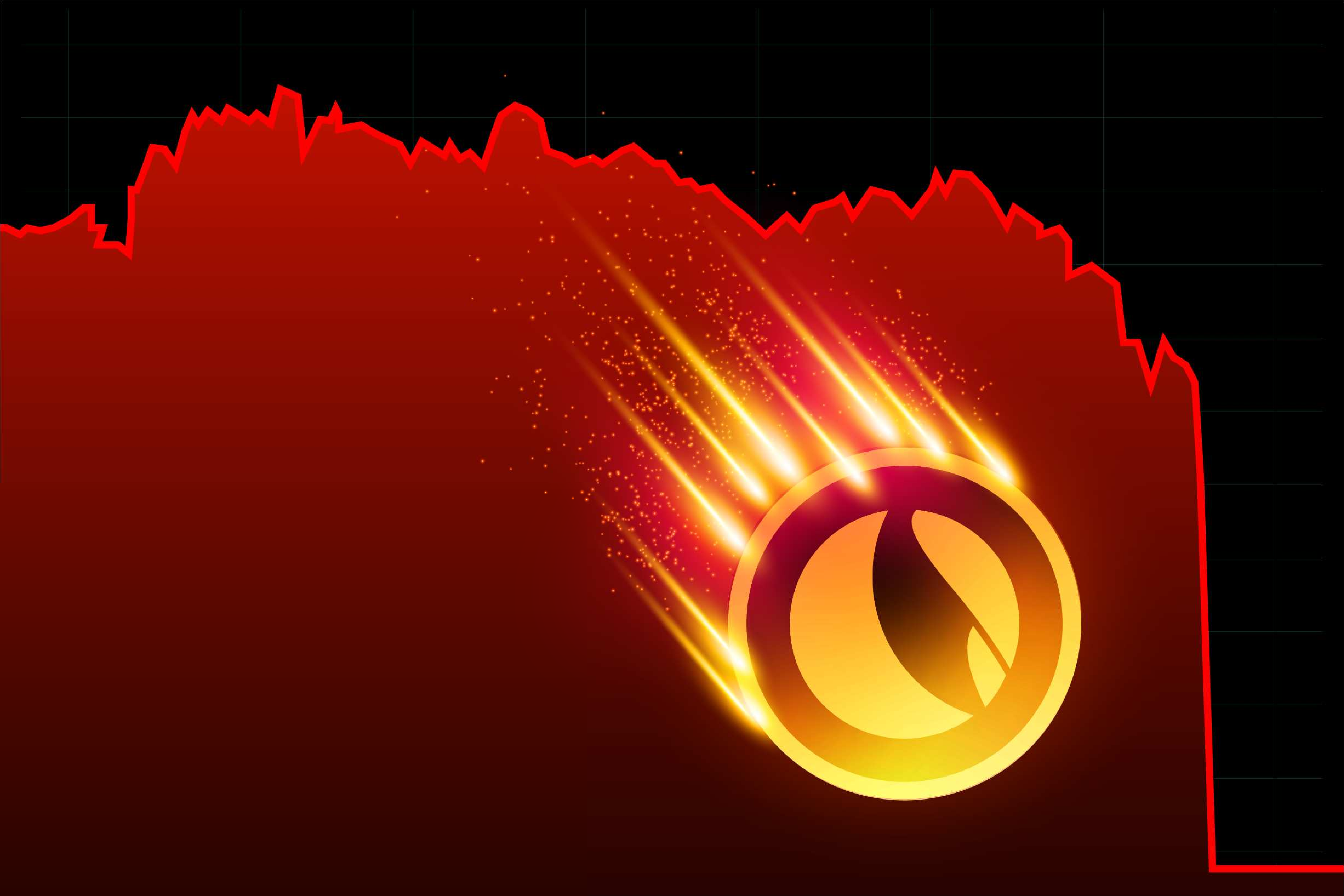