Fan Token Review: Where And How To Use

Do you want to get more involved with your favorite teams? If that is the case, you are in the right place. If you are a true fan of certain sports, the ownership of fan tokens creates an opportunity for you to take part in the life of your favorite teams, as such tokens provide access to various fan-connected membership perks. Find out how you can become an investor that will be able to support the club you like and gain profit from it.

What Is Fan Coin?

Fan coin is a form of cryptocurrency that provides its holders with the access to voting on club decisions, unique content and exclusive promotions, merchandise designs, and other fan-related features. Their value is dependent on how willing the fans are to participate in the club and receive benefits. The more coins they have, the bigger their chances to unlock VIP rewards such as meeting the favorite team player, following games from the best seats, etc. The Chiliz token is the first and the most famous token in the sports industry.

How Does It Work

Fans who invest in tokens can use them like any other cryptocurrency (buy, sell, exchange it). Such tokens can be bought directly from the company that created them or from an online exchanger. The factors that determine the coin price include the number of its holders, the number of people who wish to buy them, and their value on the crypto.

Crypto fan tokens grant their users access to various membership-related benefits: voting on a range of club matters. The decisions that the crypto holders can vote on depends on their type of club. For example, if these are members of a football fan club, the matters may include the following: planning a tour, deciding on a bus design, issues related to tickets and match locations, etc. All this helps build a community of dedicated admirers of a certain field. These tokens provide them with an exclusive method to participate in the engaging voting system and receive rewards.

Fan tokens in sports offer a wonderful player experience allowing supporters of different sports clubs to vote, play games, and have discounts on tickets to sports events. All this and more is accessible via the fans' mobile apps. Such ownership is beneficial for both the fans and sports clubs. The number of tokens that fans also own matters in the importance of their influence over a club’s decision. The more fan coins a supporter has, the higher they are situated in the fan ranking, which moves them up through the reward levels until they reach the most exclusive VIP advantages available. Let's learn more about the digital currency developed for different sports fields.

Since the concept of fan tokens shook the world of football, the clubs creating and selling them have earned more than $350 million. The majority of the teams that provide the tokens have joined up with a platform called Socios, which handles the trading of these tokens. However, other platforms such as Binance and Bitci are also increasing in popularity. Fans gladly trade digital tokens for their favorite teams at these internet marketplaces. However, this is only true for large clubs like PSG, the tokens of which have a market capitalization of more than $53 million, and Manchester United, which have a market capitalization of over $42 million. In addition, you can obtain tokens at decentralized exchange (DEX) platforms as to other smaller clubs.

UFC (the Ultimate Fighting Championship), the promotion organization based in Las Vegas (US) that combines different martial arts, including boxing, jiu-jitsu, sumo, wrestling, etc., partnered up with Chiliz and announced the launching of their fan token in 2021. The coin, which is built on the Chiliz Blockchain, will allow wrestling fans to earn incentives through fan surveys, VIP promotions, discussion forums, games, and more via the app Socios.com.

Racing is another kind of sport joining the prestigious modern network of token launchers in the sports industry. Roush Fenway Raceway is the first motorsports team to create a digital coin for its supporters. Just as for most sports clubs, the $ROUSH Fan Token will be set on the Chiliz blockchain giving owners access to VIP incentives, special promos, voting, games, and other perks that can be reached via the Socios.com app. Also, Alpine F1 Team Fan Token (ALPINE) is the first Formula One-themed fan token by Binance. 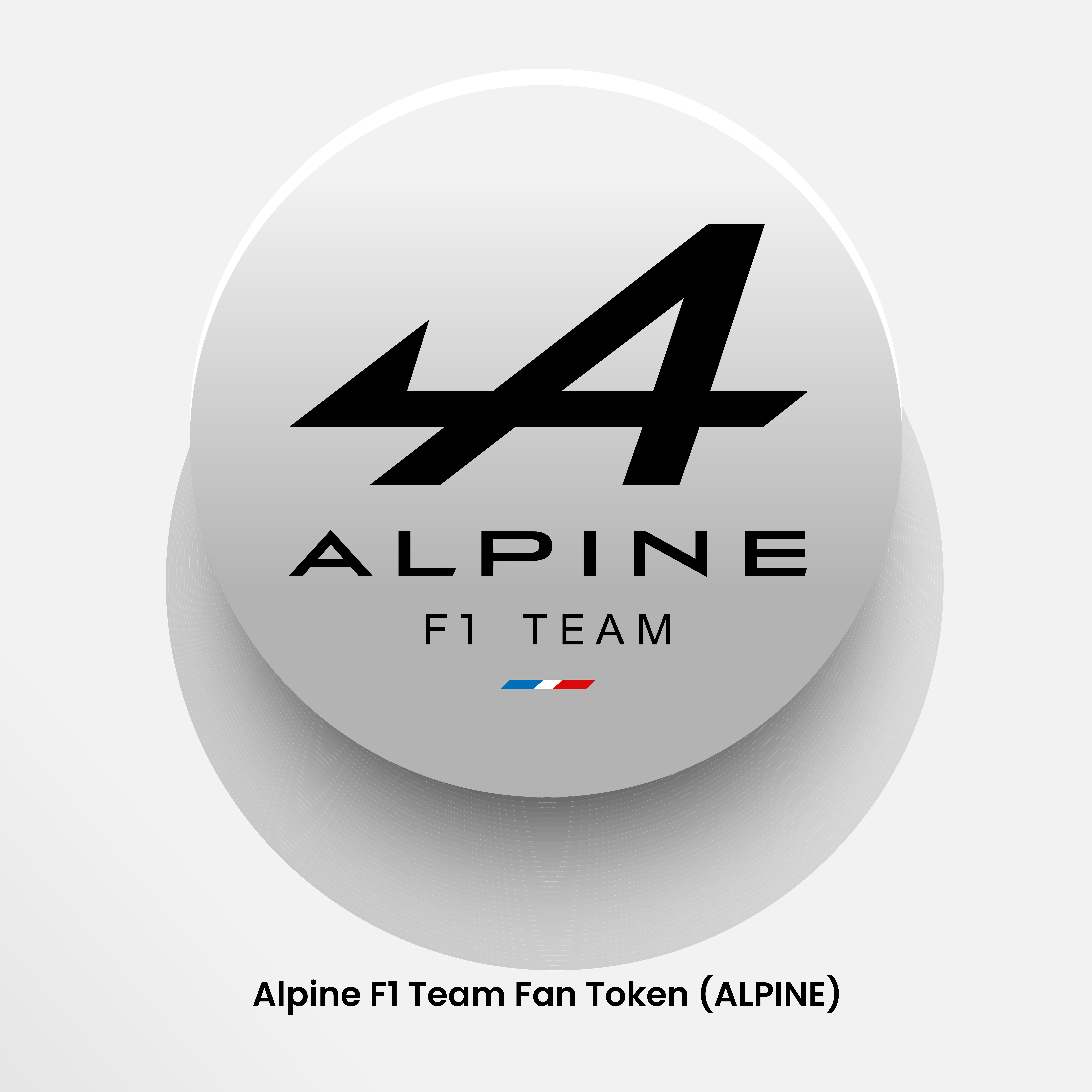 Where To Buy Crypto Fan Tokens

If you have a sports team you’d like to support or are interested in crypto fan coin investment and trade, you need to know where you can purchase the tokens. Due to the excessively growing interest in this type of cryptocurrency, more online platforms now offer various kinds of coins. The major decentralized platform on which different sports clubs feature their tokens is Socio. Another big player in the token market is Crypto.com, where you can find such sports coins as AC Milan Fan Token (ACM), AS Roma Fan Token (ASR), OG Fan Token (OG), and others. In addition, platforms like Binance, Chiliz, Coinbase Pro, and KuCoin also allow you to buy fan tokens.

A very important trait that differentiates this type of token from the rest of crypto is that they require third-party blockchain technology. These tokens fall into the utility tokens category and are tied to a certain blockchain. They allow sports fans who own them to be involved in voting, sponsorship events, and other fan-related activities. Thus, the blockchain aspect of the coins is an ideal way for a team or club to reflect democracy, establish the community spirit and move in the direction of increased participation in the organization matters.

How Do They Safe To Use

The blockchain technology behind the crypto fan coin ensures the security of sensitive data, including the records of all digital transactions without third-party involvement. The decentralized nature of this technology allows it to be distributed across multiple network nodes stored in different places. It prevents any attempts of digital fraud.

However, when investing in fan tokens, you should consider the risks related to market volatility. For example, if the team succeeds and becomes more popular, the coin price can skyrocket, and tokens may become extremely valuable on the market and vice versa.

The fan token assets are becoming increasingly popular and are being seriously considered by the major clubs in the sports industry like football clubs, racing, and wrestling regulators, for instance. And this form of cryptocurrency has already proven its use and profitability both for its sellers and holders.

Having read this article, you know what the fan token is. With the help of these tokens, sports clubs can attract plenty of investors, and the fans get access to various benefits and the possibility to impact essential decisions related to the club's functionality and organization. As you can see, it is a win-win for both slides. So do not waste any more time. Support your favorite team by investing in its tokens and enjoy all the fantastic perks it provides.

What Is Fan Token?

It is a fungible type of digital currency released by different clubs and organizations (sports, music, etc.) for their fans to buy and gain access to various advantages like voting, promotions, and other fan-related perks.

How Does Fan Coin Gain Significance In The Crypto Community?

Fan coin gains its value based on how much the fans want to participate in the club and receive significant benefits and rewards.

Should I Pay Fees For Using Fan Coin?

No, there are no fees for using a fan coin.