According to the most recent official figure, crypto miners account for two percent of Russia's overall power use

After Russia slipped out of the top three in the worldwide Bitcoin (BTC) mining hash rate share, the energy consumption share of the crypto mining business has surpassed that of the agricultural sector, suggesting indications of recovery.

The requests for regulation of the cryptocurrency mining business come only days after an amended version of the crypto mining bill was submitted by lawmakers. The revised measure eliminated two sections: the need for mining businesses to join a special registry and a one-year tax amnesty for all registrants.

In addition to the deputy minister of commerce, the prime minister of the nation, Mikhail Mishustin, has advocated for an investigation into the cryptocurrency mining business. In April, Mishustin made the following statement:

We also think that in order to stimulate investment, primarily in fixed capital, we can discuss mining issues, this is the creation of data centers and related infrastructure

In light of the most recent mining estimate, Russia's Deputy Minister of Trade and Sector, Vasily Shpak, has advocated for putting the mining industry within the jurisdiction of the law. He said:

Do you know how much mining accounts for in the overall map of electricity generation in our country? And I’ll tell you: more than 2%. This is more than the cost of electricity for agriculture. We cannot but recognize mining in this sense as an industrial activity or industry. 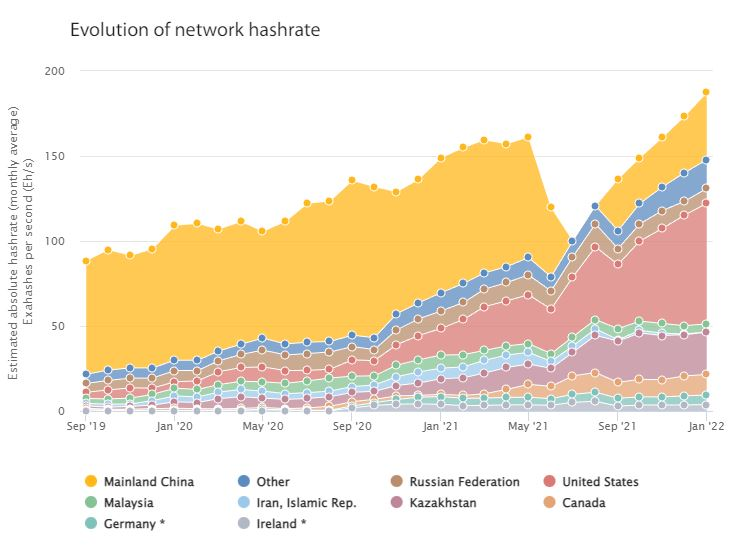 According to the most recent data from the Cambridge Bitcoin Electricity Consumption Index, Russia's BTC mining hash rate share fell to 4.55 percent, behind Kazakhstan, China, and the United States (CBECI). 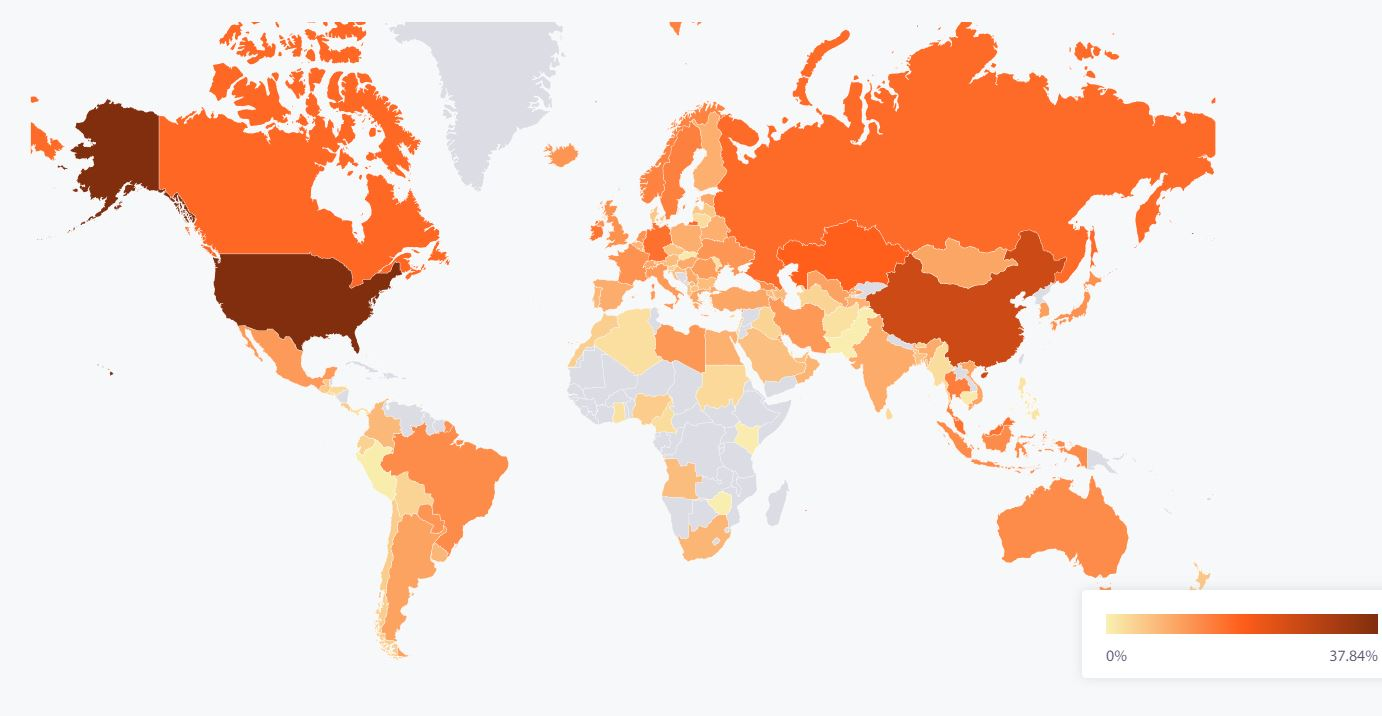